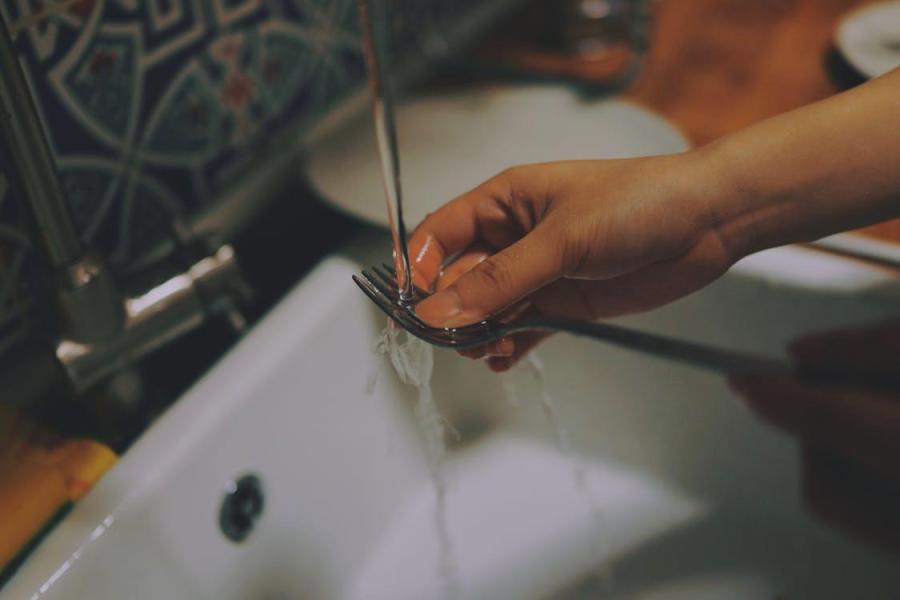 Garbage disposals are great for reducing the amount of waste that ends up in the trash. However, they are not immune to issues, especially when the wrong foods or scraps are put down the disposal. Here are the five most common garbage disposal issues:

If there’s absolutely no noise coming from the garbage disposal when turned on, that means there’s no power getting to it. It could be a tripped or damaged breaker causing the issue. If that’s not it, the disposal itself is damaged and needs to be fixed or replaced by one of the All Star Plumbing and Restoration technicians.

When the disposal is turned on and there’s nothing happening, but the disposal is still making noise, there’s a good chance it is jammed. Garbage disposals have very sharp blades, and can be dangerous to work on. It’s best to call All Star Plumbing and Restoration if there is a jam. To avoid severe injury, never insert your hand or other objects in the disposal when it’s jammed to release the jam unless you are absolutely certain the power to the disposal is off.

The disposal has been unblocked, but the blades still won’t move. The issue in this case could be what they call the flywheel or the blades themselves. The flywheel will need to be taken out and cleaned. The blades may need to be sharpened or replaced.

The most common issue with disposals is a clog, where the disposal runs but nothing will drain. Make sure not to put non-food items or potato peels, pasta or coffee grounds down the drain as these items are frequent sources of clogs. A clog could indicate a larger issue within the plumbing system, especially if it is reoccurring.  Call All Star Plumbing for assistance when experiencing frequent clogs.

View all posts by allstarblog16